Not recyclable and not compostable!

Unfortunately, the term "bioplastic" isn't protected, which means it's easy to simply declare a material a bioplastic. Generally there are two types of plastics that are often marketed as bioplastics:

1.
Plastics that are partly produced from organic materials: The ecological footprint of these plastics is generally no better than that of conventional plastics. Bioplastics, often called PLA, are predominantly made from sugar cane or corn. These are often genetically modified plants, which are grown on a huge scale with massive use of pesticides and fertilizers. This leads to environmental impacts like soil erosion, loss of biodiversity, and high consumption of arable land.

2.
Plastics declared biodegradable:
They are considered compostable according to a certain standard, but this standard has serious shortcomings. It refers to perfect laboratory conditions that cannot be met in real composting plants. According to the operators of most German composting plants, bioplastics cause pollution because the material only completely degrades and decomposes in CO2 and water.

As a result, bioplastic straws must not be disposed of in your biowaste can like normal kitchen waste, since this makes disposing of it more difficult and hinders composting. From an environmental point of view, composting these bioplastics is even worse than incinerating them.

Plus, the term bioplastics allows these plastics to contain some non-biodegradable plastic too. As a result, during the degradation process, the admixed substances are released in the form of micro- and nano-particles and are released into the environment forever.

Bioplastics are also not recyclable and they cost a lot of energy to produce.

Anything but organic, then.

Plastic doesn't have to become a problem for the environment. Used sensibly, plastic can be used for a long time. SLIDERSTRAW follows this principle—a plastic drinking straw that can be reused as often as you wish and remains hygienic. It can be opened up, cleaned in the dishwasher, and even used in catering. 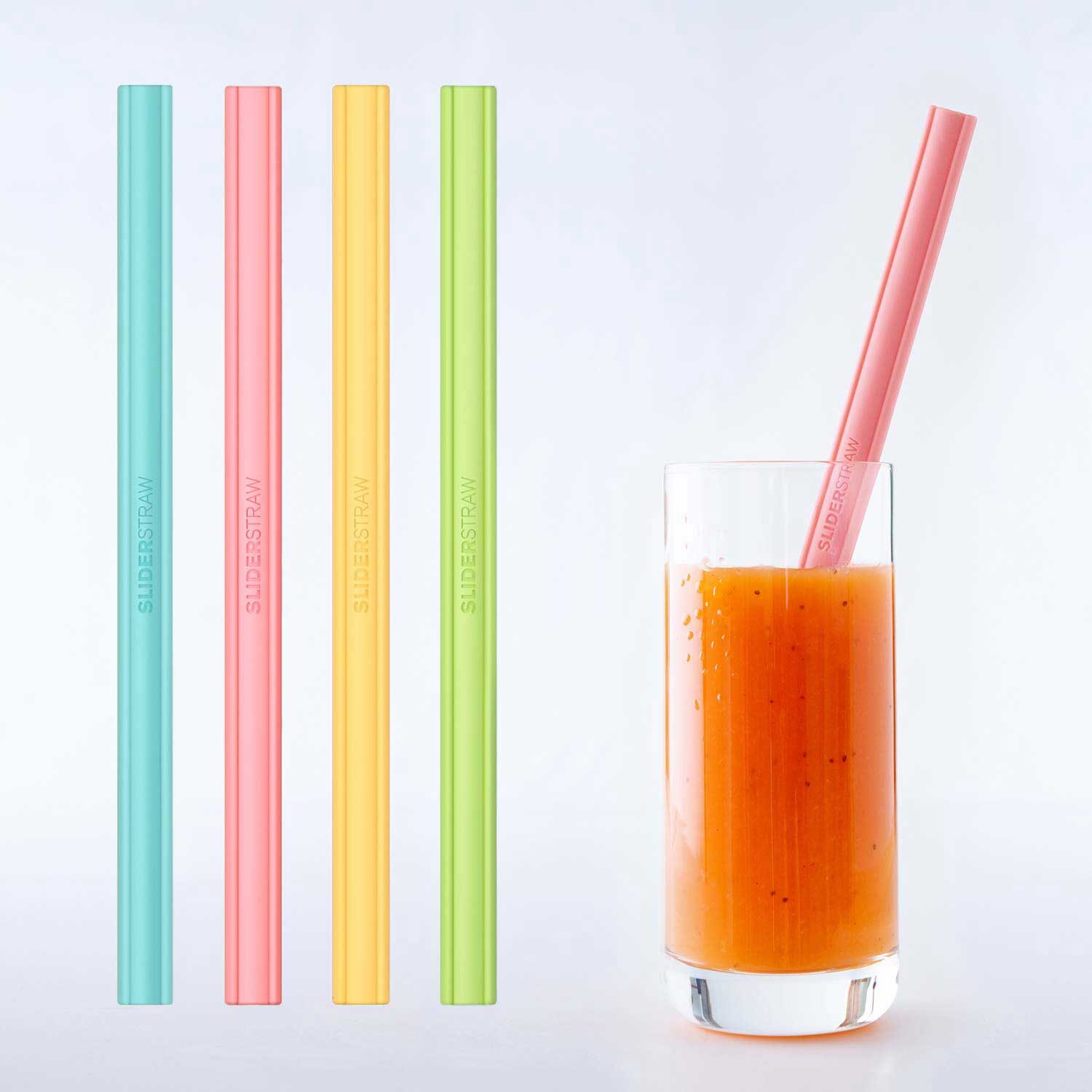 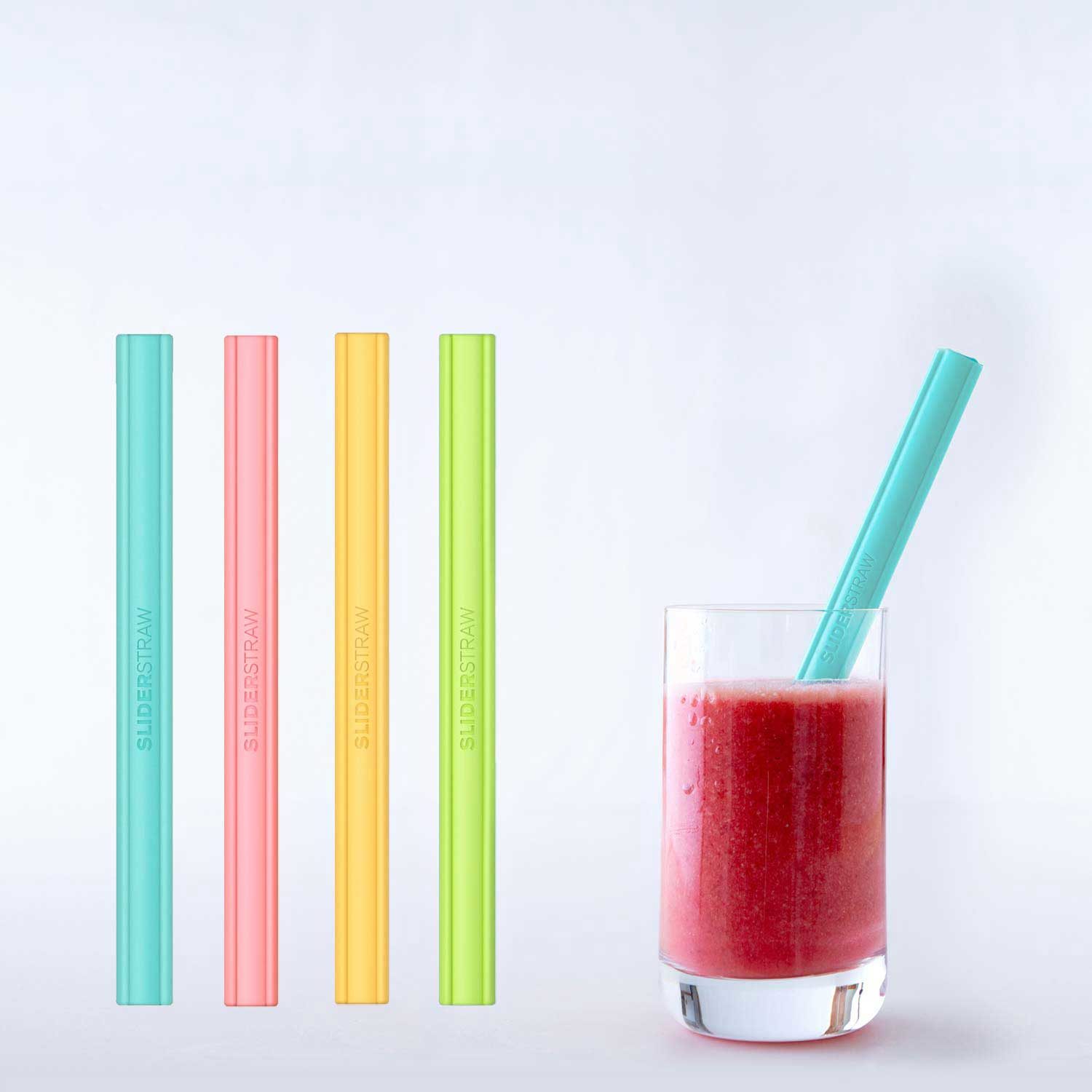 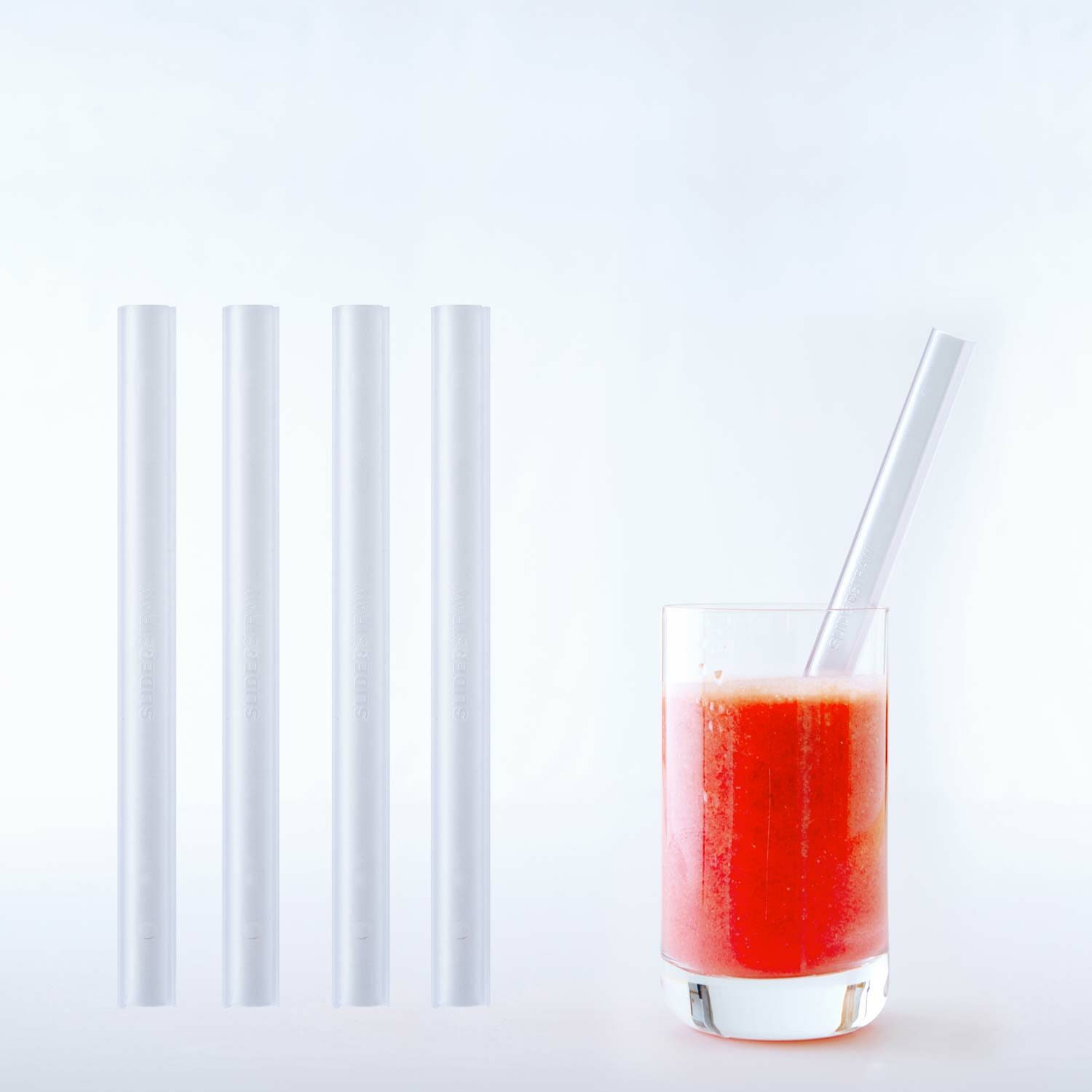 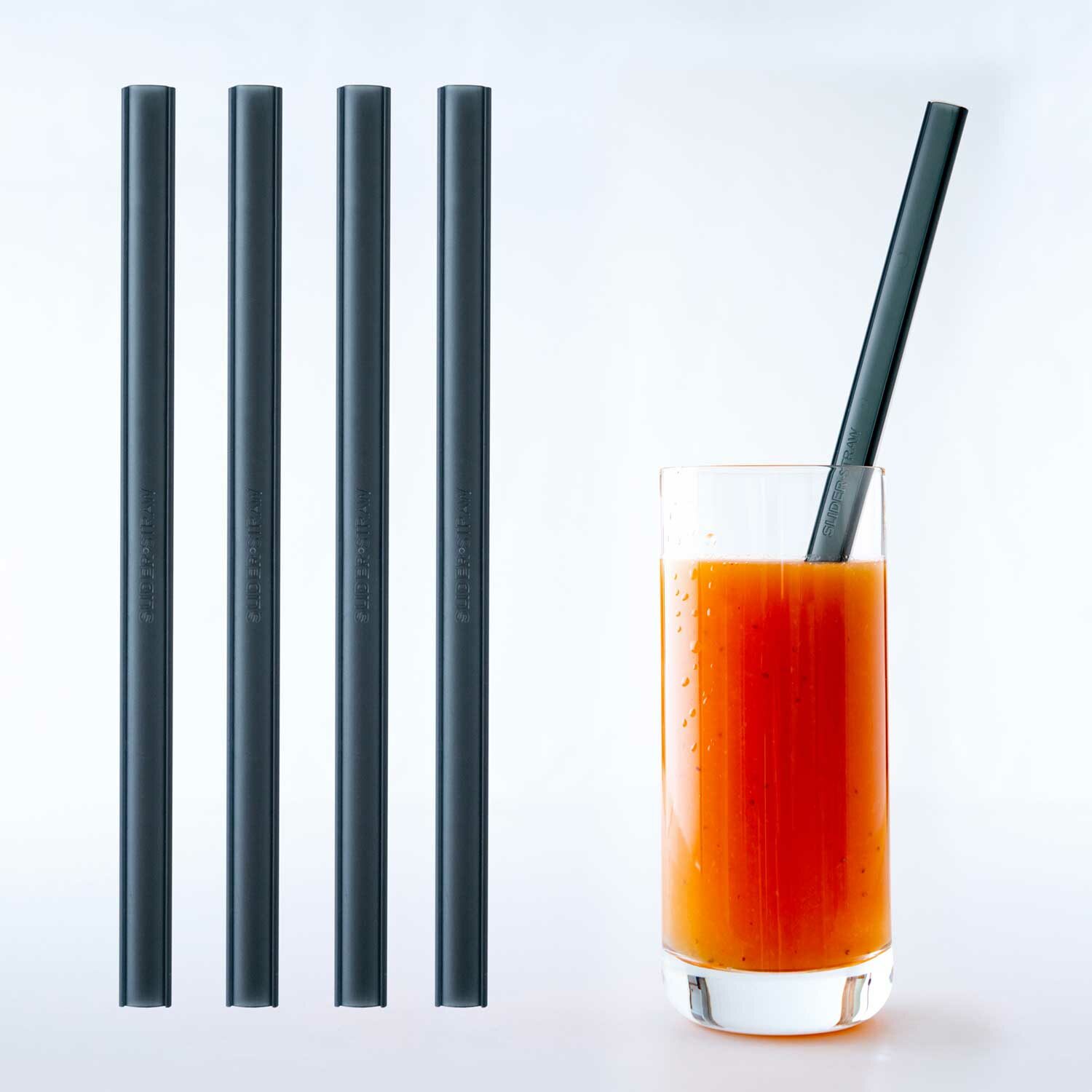 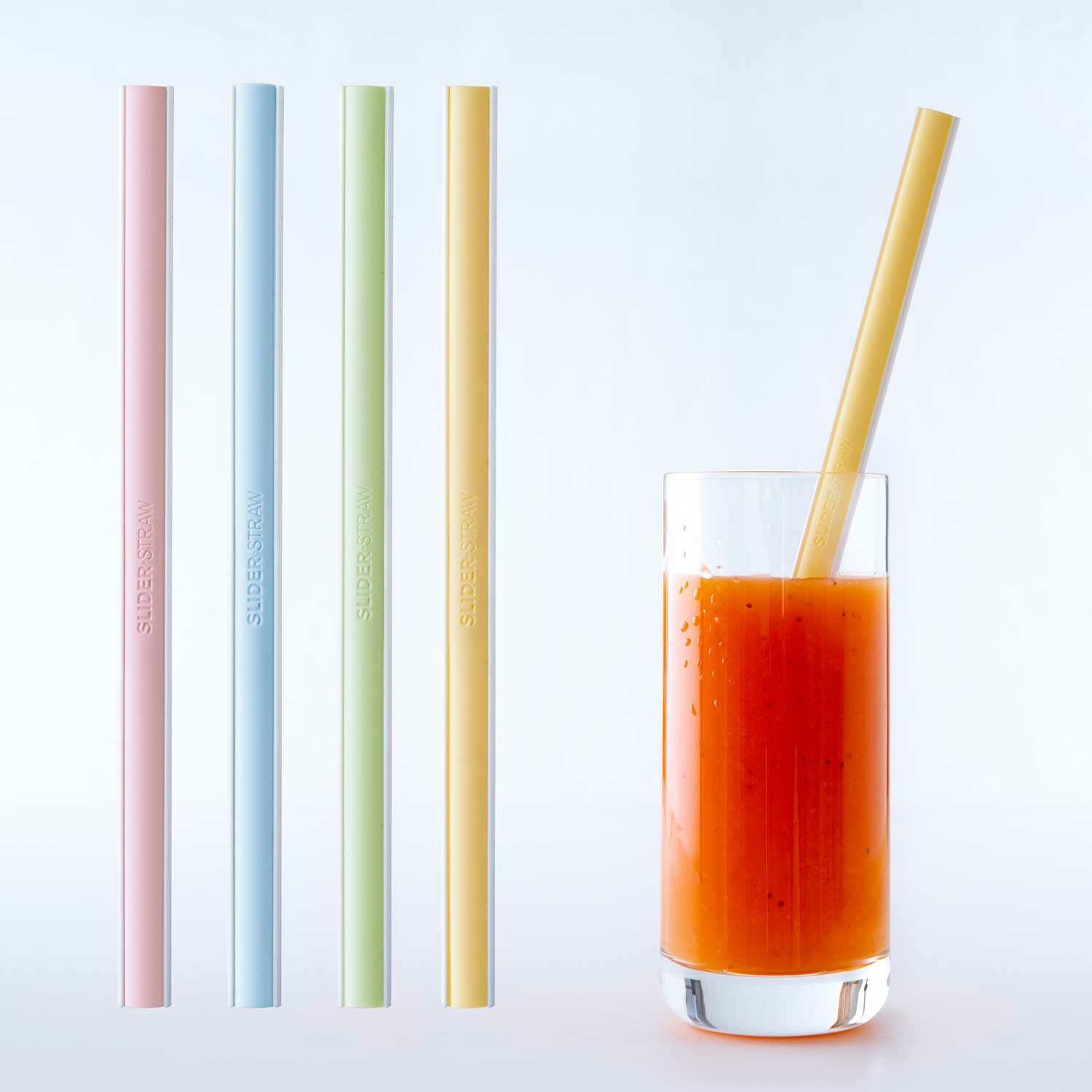 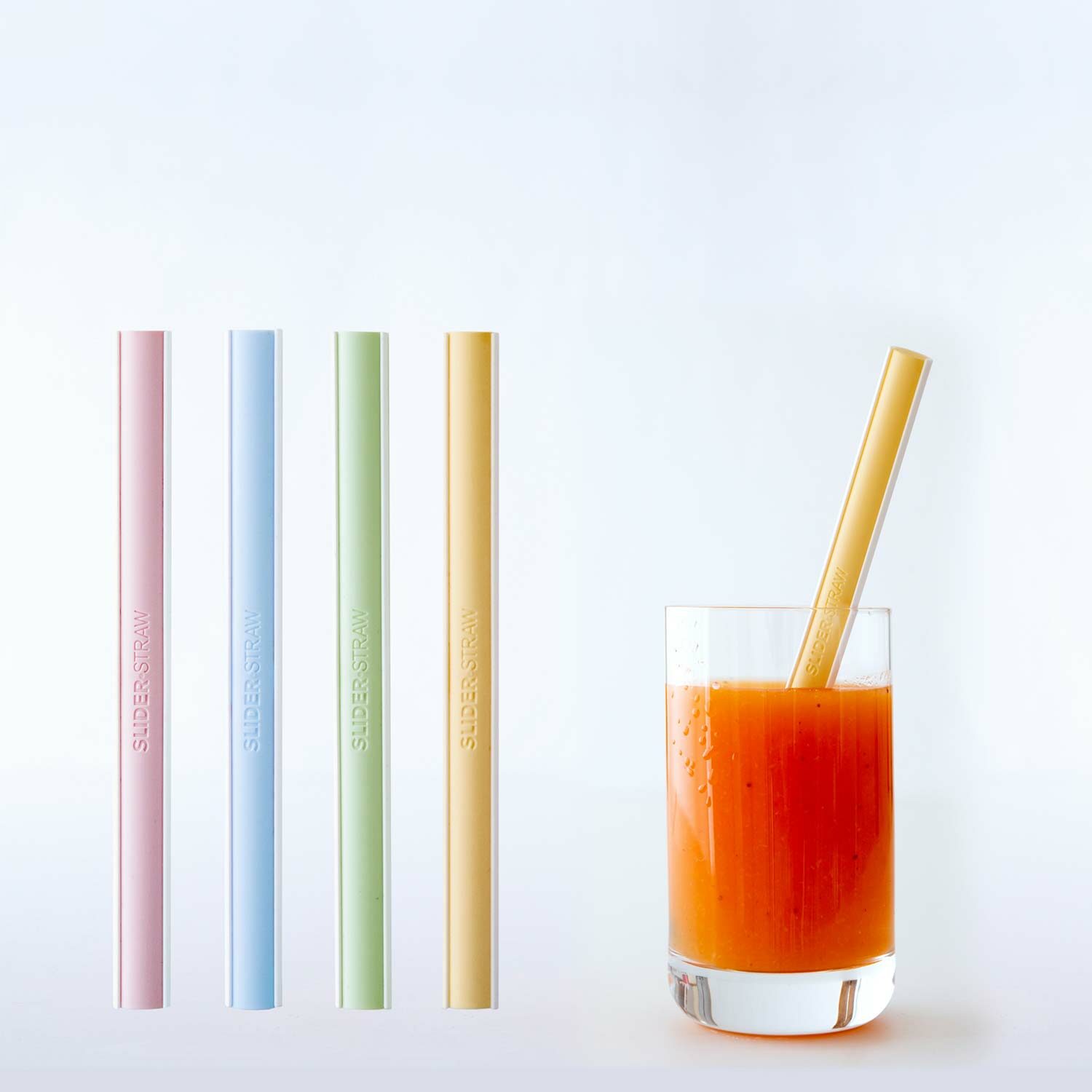